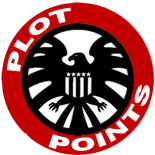 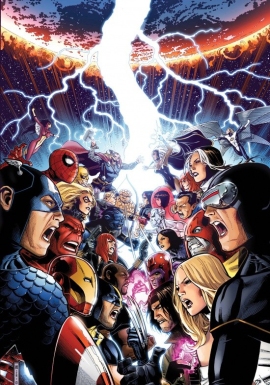 The big Marvel Event of the year is Avengers vs. X-Men. The Phoenix Force is returning to Earth in search of Hope, whom some say is the Mutant Messiah.

This, naturally, causes a clash amongst the world’s greatest heroes as the Avengers seek to claim Hope to keep her from assuming the Phoenix Force and unleashing a new hell on Earth.

So, as such, here at Plot Points, we’ll be unveiling an Event around this storyline. As each issue comes out, we’ll create scenes, datafiles and more to support playing a massive hero-on-hero battle. Keep your eyes open for some fantastic new things coming down the pipes here.

Issue 0 was released on the 28th, which you can pick up in the Marvel App for your iPad or iPhone, as well as in stores. This will be the first thing we’ll look at, especially since it has two fantastic battles, with some great villains to create. Those will be talked about more once I’ve written up the scenes.

For now, let’s look at the heroes we’ll need to make for this event.

We’ll start with The Avengers. Here’s the roster presented in the free AvX Preview: 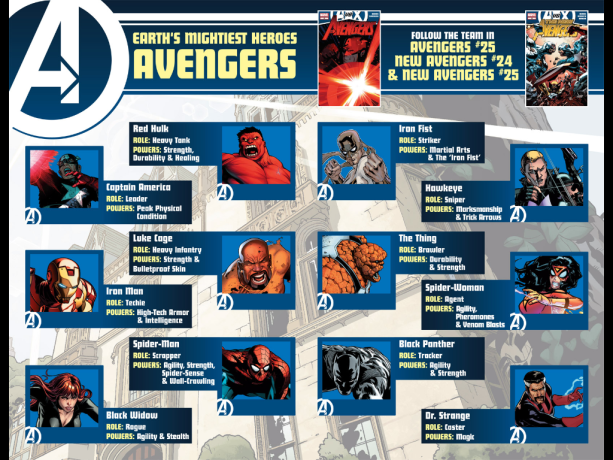 You may notice that most all of the heroes here are available in the Marvel Heroic Basic Game. We’ve even got Hawkeye for you to use here on Plot Points!

The only two who need creating are Dr. Strange and Red Hulk. We’ll have these datafiles up in the future for you to use. 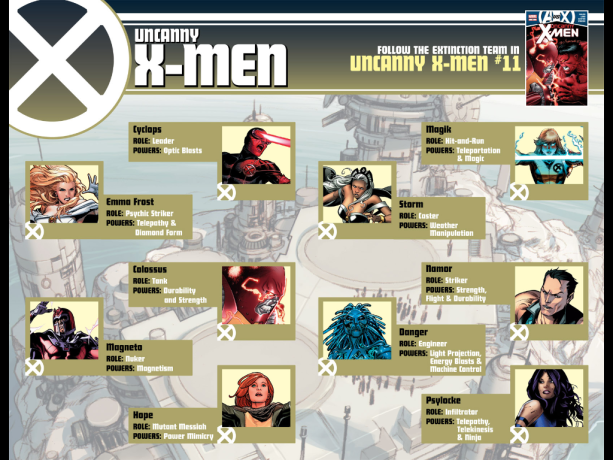 In this case, there are fewer heroes overall, but more are going to need to be made. Cyclops, Emma Frost and Storm are all found in the Basic Game, as is Colossus, but he’s has changed quite a bit from his Datafile in that book. We have Psylocke for you to use here on Plot Points. Other than that, there’s a lot of heroes to create, especially Hope, the focus of the series.

These are the two main teams. Additionally, in other issues, other X-Men and Avengers teams are featured, but I’ll be focusing primarily on the main plotline found in the Avengers vs. X-Men limited series. If you would like to create a datafile for any of these heroes, feel free to send them in for us to put into our datafile format. I’ll have the datafile format ready for you to download yourselves soon.

Send your datafiles in to the email address I’ve provided in the Contact Us section of the site, and you’ll be credited for the creation of those if we choose to publish them.

I look forward to working on this project, and I hope you contribute!

11 comments on “Avengers Vs. X-Men: Overview”