Traitors in our Midst: How to Handle Double-Agents In-Game 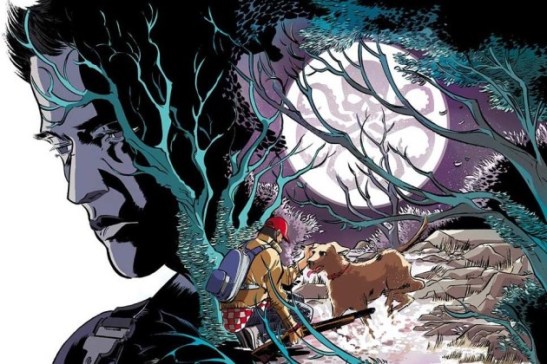 The revelations of Captain America: Winter Soldier and Agents of S.H.I.E.L.D. left fans reeling upon the discovery that Hydra had infiltrated S.H.I.E.L.D. (Spoilers, but if you’re reading a website devoted to Marvel Roleplaying, you’ve likely seen the Winter Soldier). This, along with the revelation early in the first New Avengers run that Spider-Woman was working for Hydra has left a lot of RPG fans wondering how to handle running double-agents in-game.

Marvel Heroic works a bit differently than other games, and that’s where betrayal can work to the story’s advantage. In a game like Dungeons and Dragons, players would be expected to communicate with the DM behind the scenes in order to establish their betrayal and keep the truth from the other players at the table.

With Marvel Heroic, you have a few options:

1. Everyone at the Table Knows: In Marvel Heroic, you are not so much playing the character yourself, you are the writer for the comic book character, as are all the other players. As a result, the players can know, but their characters can remain in the dark. This can lead to some entertaining scenes where the players purposely say things they know allude to the character’s betrayal. The players can all work together to add to the tension and suspense of this character’s inevitable reveal.

2. No One Knows, Not Even You: In this case, you don’t even have to know. Comics are full of situations like this, where there’s little hint that one of the characters is a traitor, until it’s revealed. The writers will sometimes admit in interviews that they had no idea until they wrote the scene that that character was a traitor. This can be super interesting for the whole group as the player realizes, “Wait… I’ve been the traitor this whole time!”

In your next Marvel Heroic game, give a little betrayal a try. And let us know how it works out for you.

10 comments on “Traitors in our Midst: How to Handle Double-Agents In-Game”